Nick's Jeep JK, not one like it that we've seen! When Nick got deployed several years ago, he left an 81' (parts truck) and an 82' Custom Cab that he purchased from his friend Ron over in Fox, Alaska. He had intentions of returning home to reacclimate to normal civilization by working on them and making his dreams become a reality. Apparently he has some pretty SOLID friends because when he got back he had seen what Casey over at Ice Monkey Garage was able to accomplish for him while he was deployed. Casey was able to complete close to 75% of the build while Nick was away without his knowledge. Hats off to you Casey! The world needs more friends like yourself.

Over the next few months they worked on it over the weekends and when they had time. Other than the 40" tires (soon to be 42's) and the UTE LTD bed upgrade from his bud Randy Cryer, this thing sports a list literally miles long. I'm sure you're wondering what the heck.?.? "Did we bump our heads...it's not a Jeep JK!" Well, the kicker to this story is, before Nick left he decided to have a little fun and spread a rumor that he was building a Jeep JK. Jeeps are the biggest rival to Toyota in those parts. We can only imagine the look on peoples' faces when they saw it for the first time or even the second while being towed to safety lol. 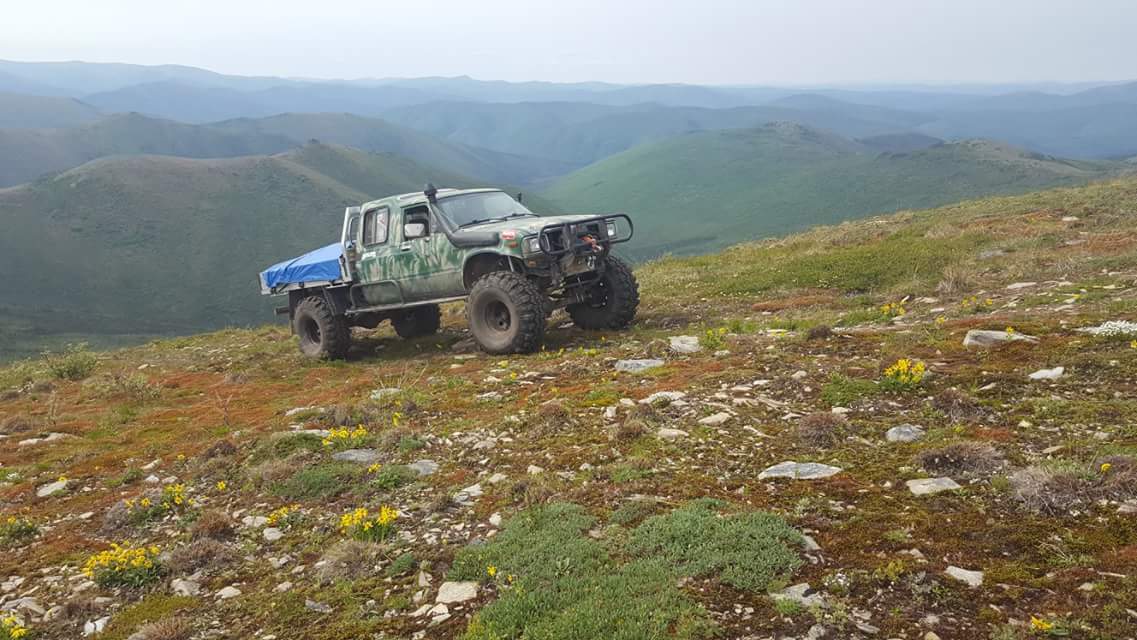 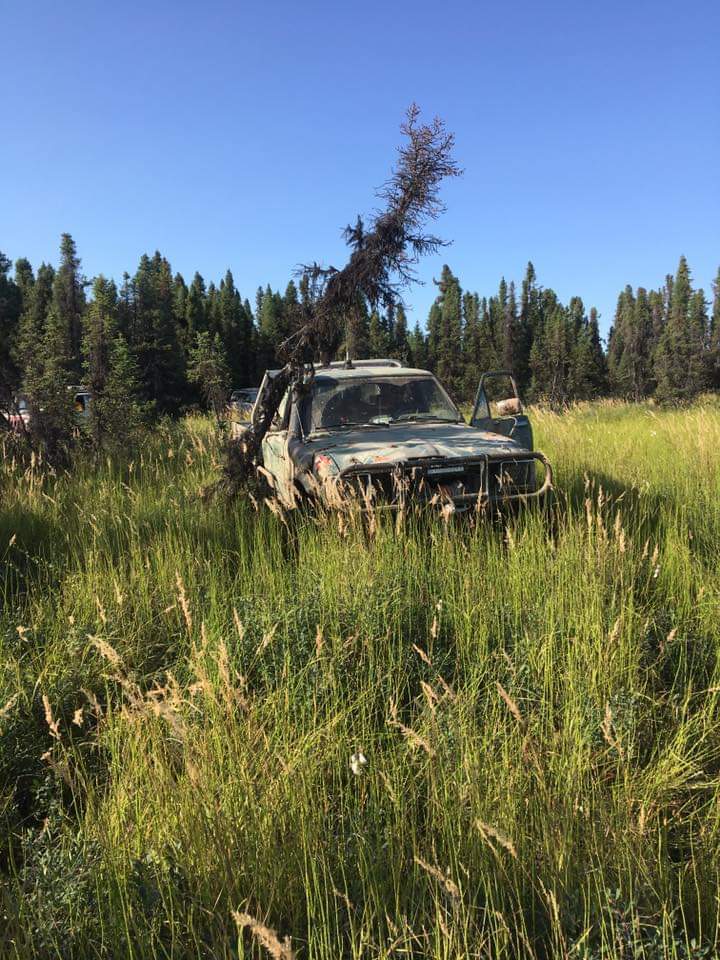 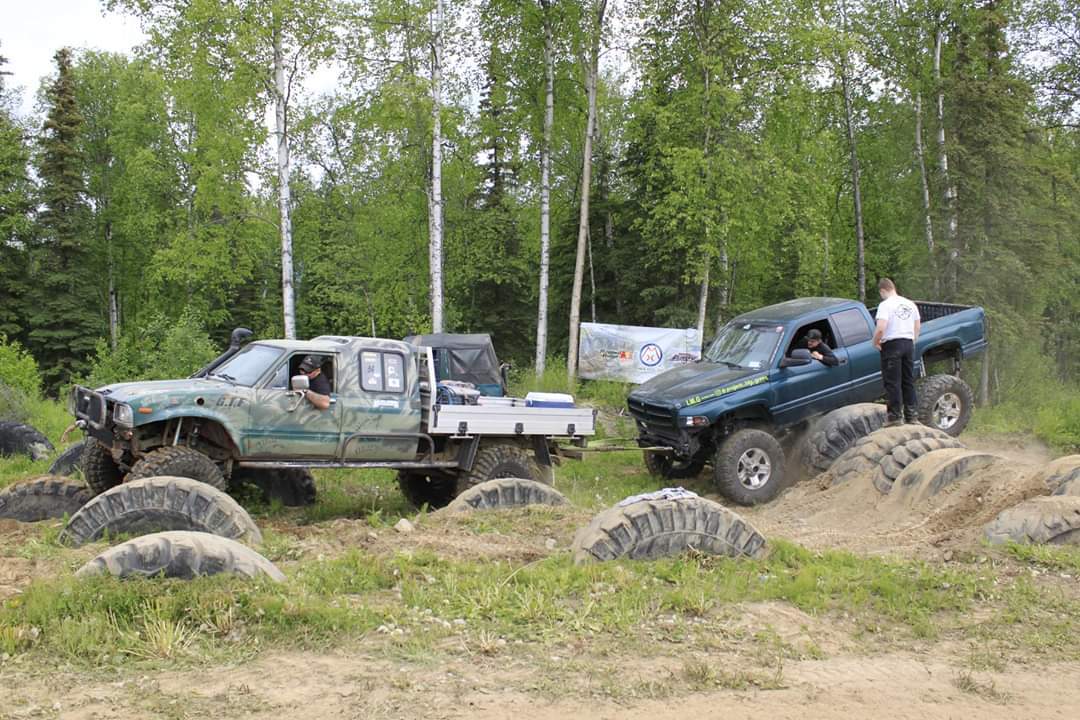 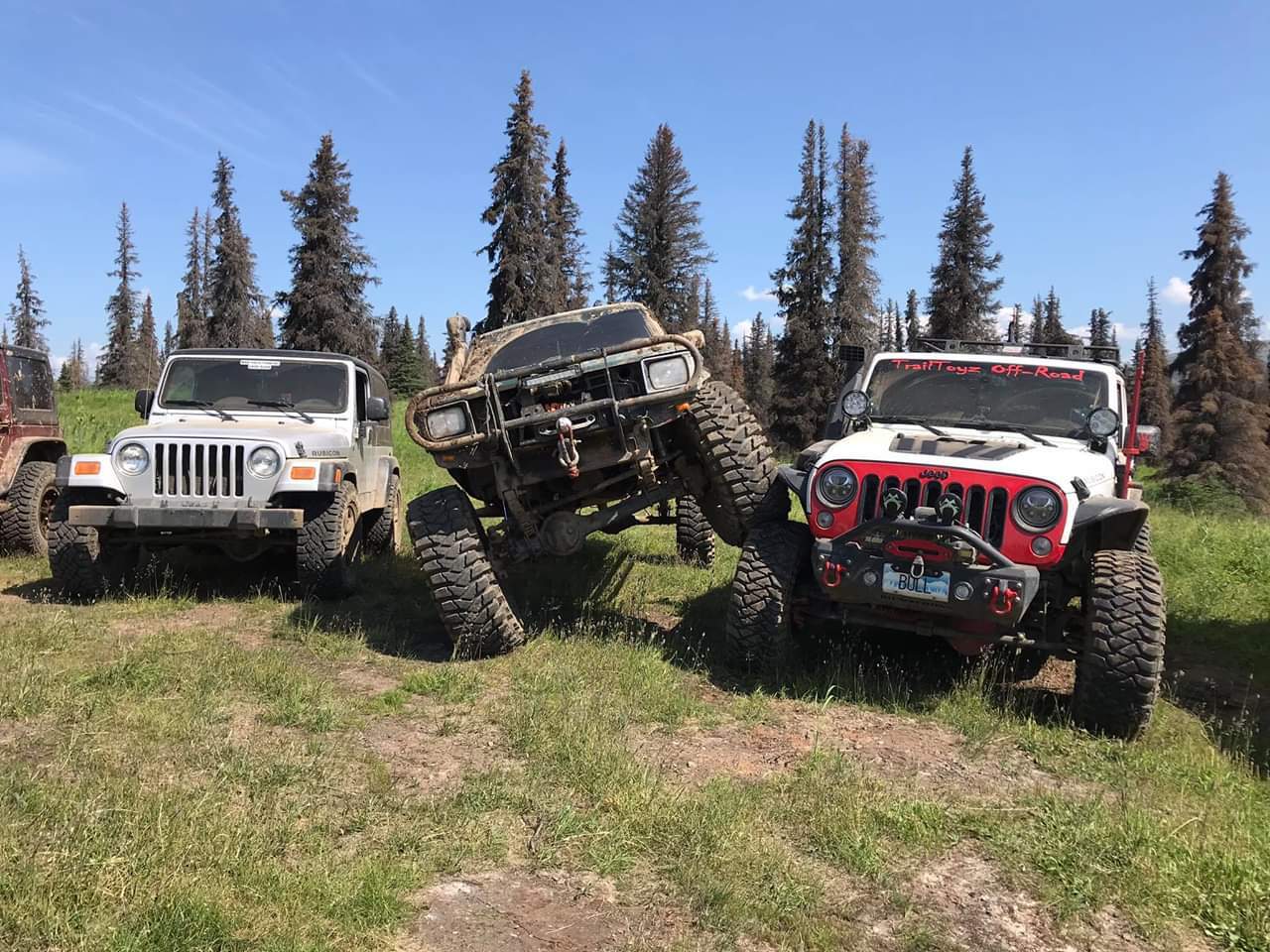 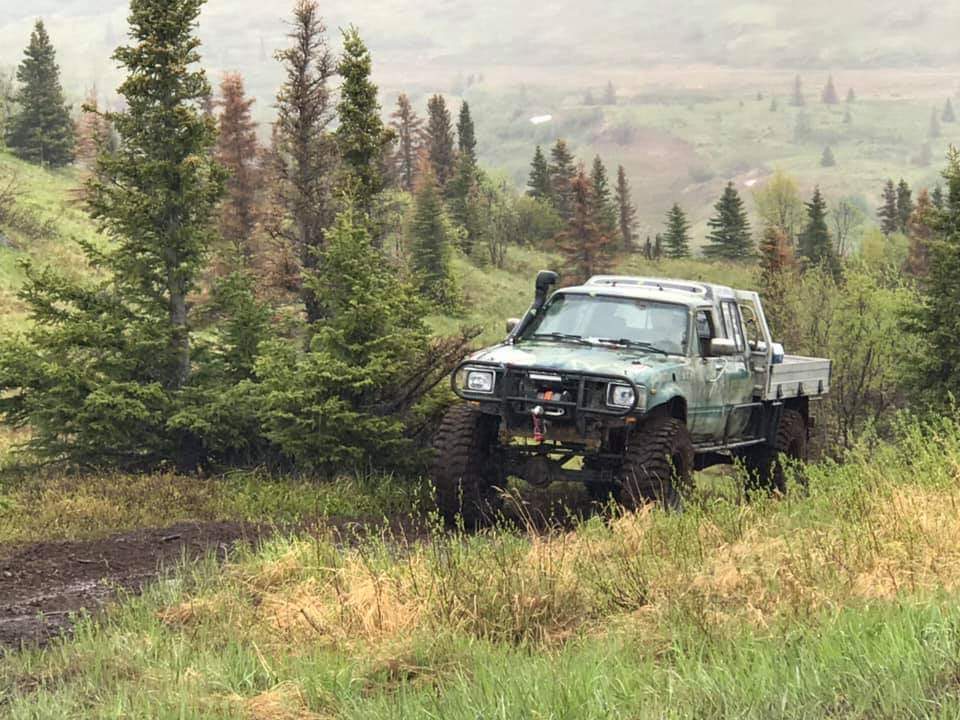 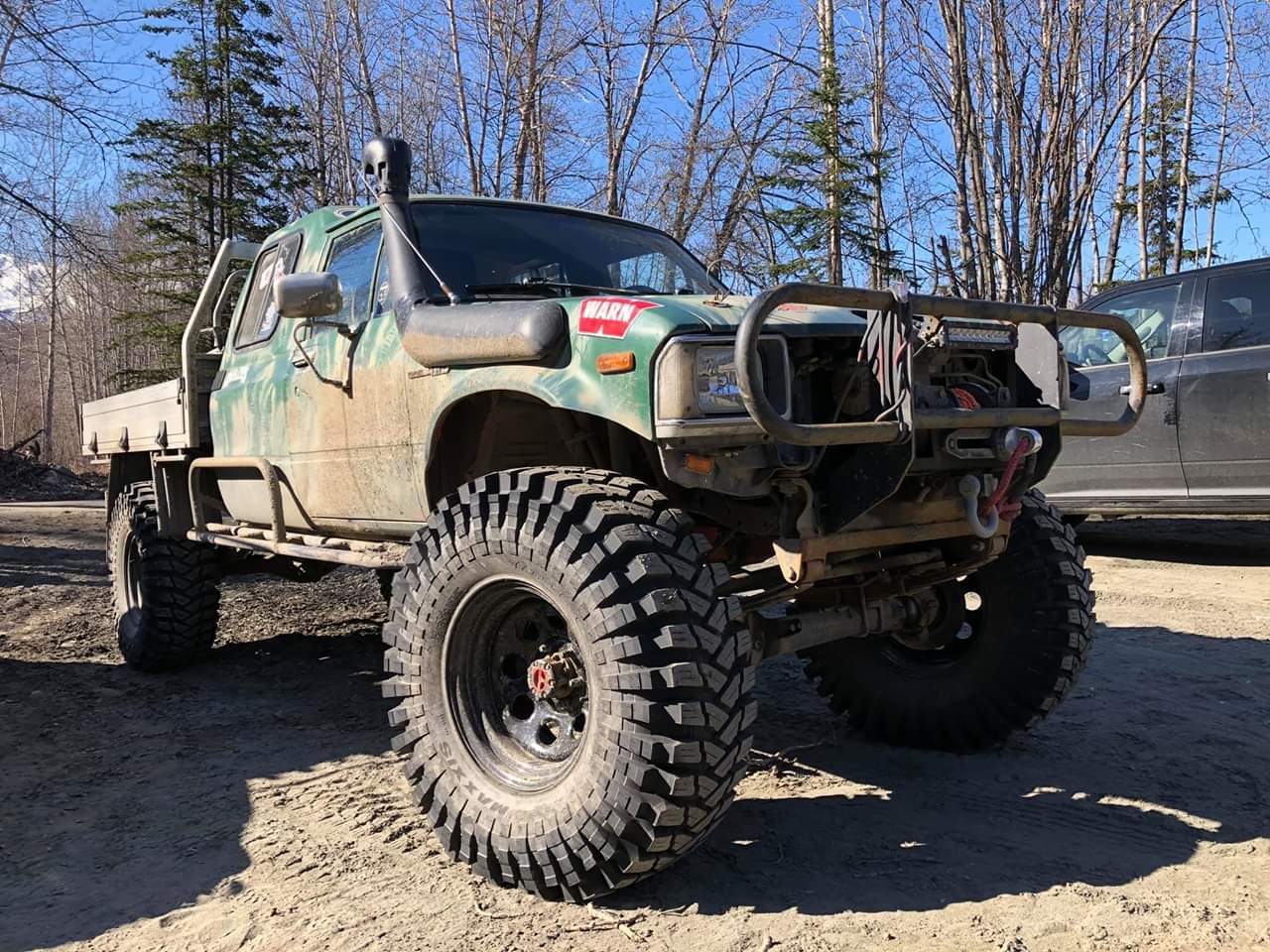 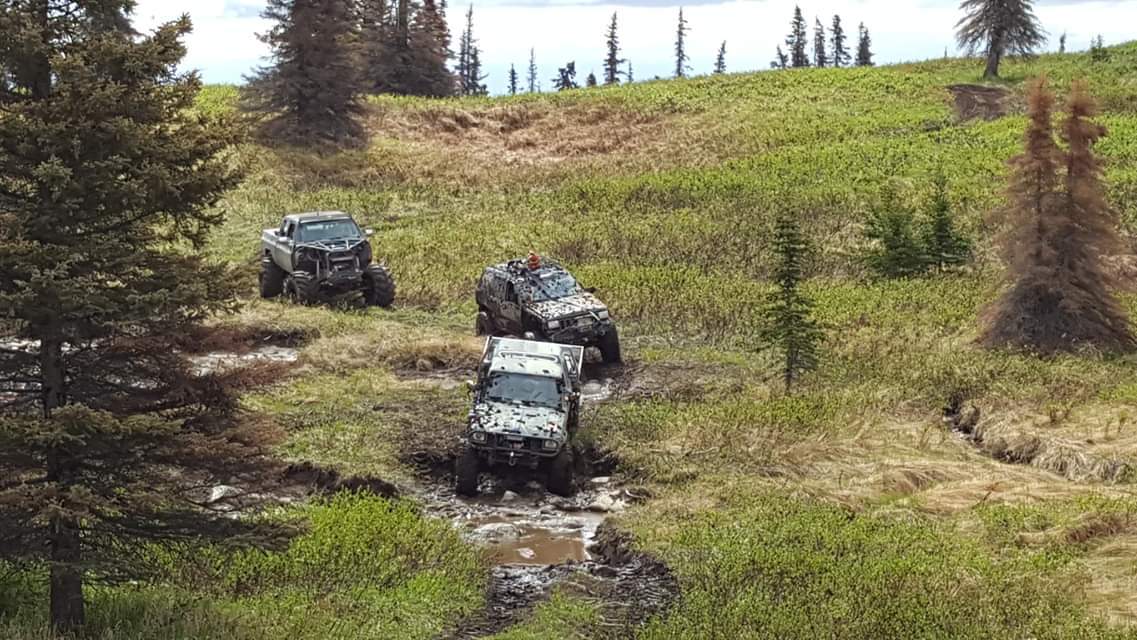