I own (daily driver / off-road) an 88’ Toyota Tercel 4WD. It’s mostly stock, with the exception of a Weber 38/38 Outlaw, Corolla GT-S wheels (which are wrapped in 27" General Grabber Tires), and a DIY PVC Snorkel. Even though it only has 65 hp, it can still keep up with the big boy toys (4Runner, Chevy's, Ford's, etc) whatever terrain, crawls, etc they do. I chose the Tercel 4WD as the trail rig for 3 reasons: you don't see many around, I wanted to put it to the test and see what it can accomplish using what I have, and simply be the little Tercel that did! 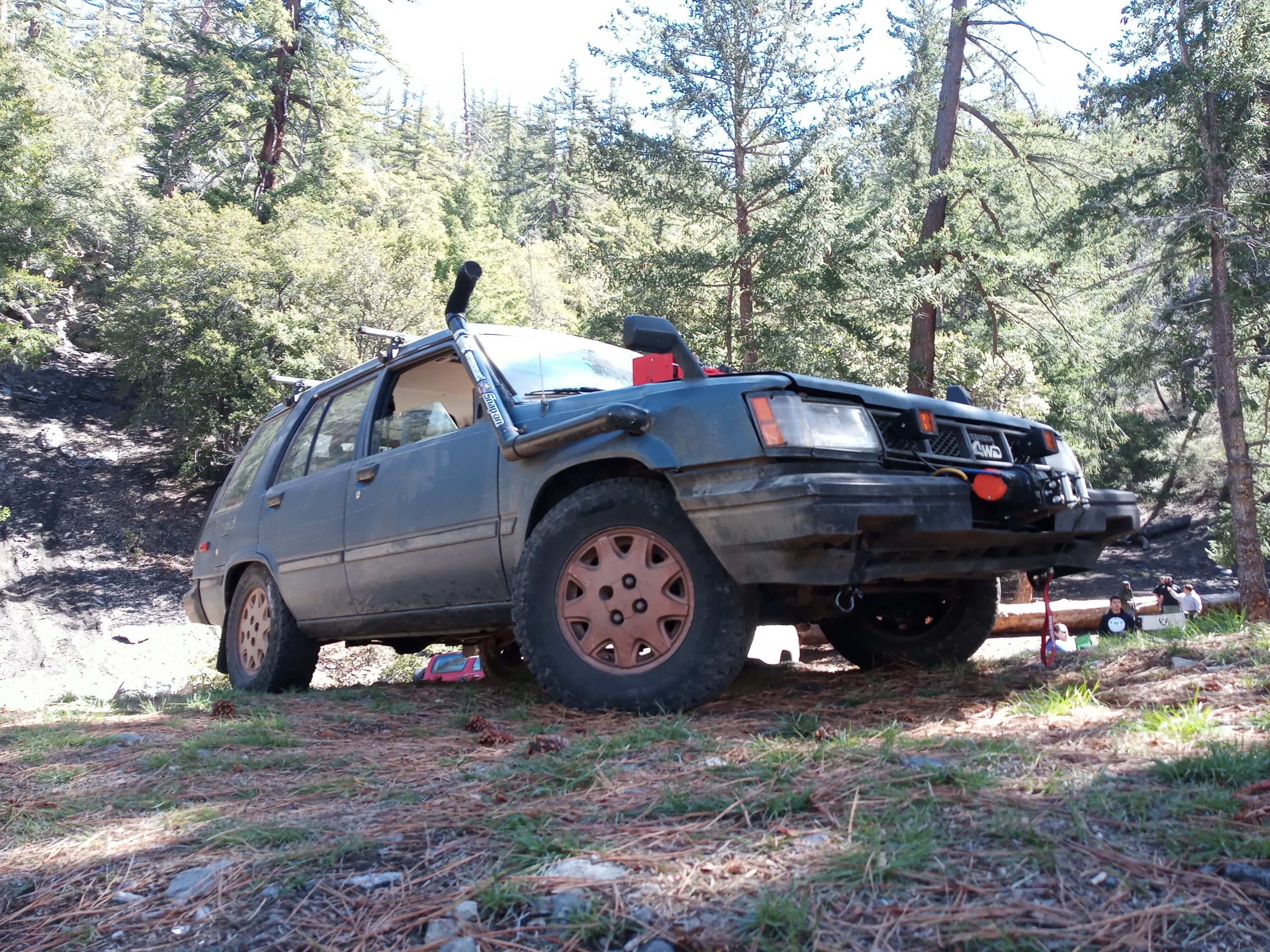 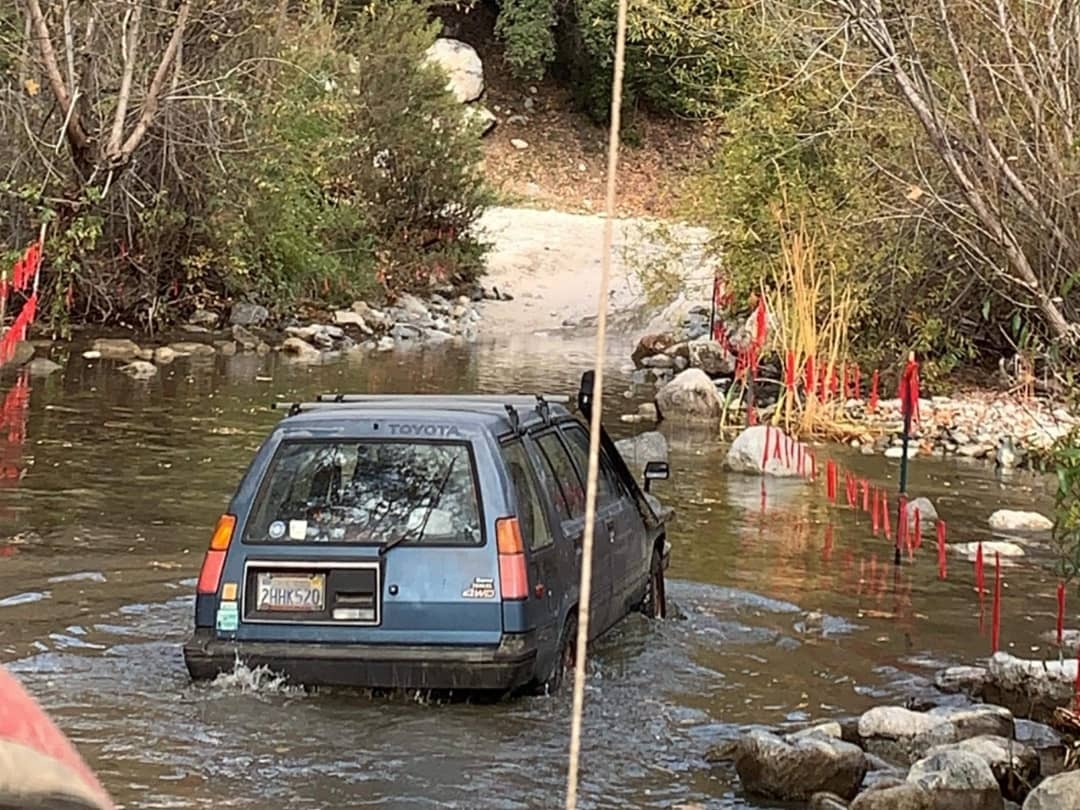 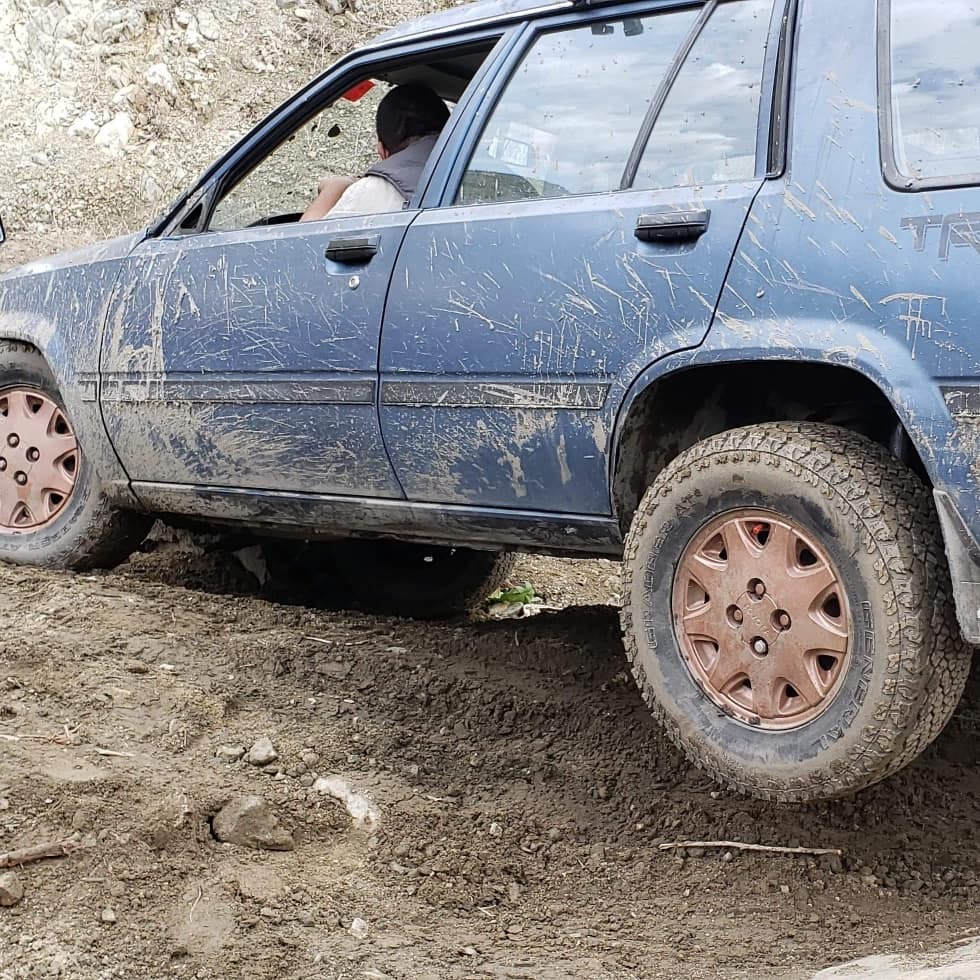