Here's just a very small fraction of what I'm hoarding 😀... First up is my 1985 4runner 22re 5 speed (fully loaded with all the bells and whistles), including the rare SR5 vertigo seats, with a tan interior. The truck's all original, except the mirrors... The lift kit, along with this wheel and tire combo 33" (which was installed by the previous owner) was a perfect upgrade in my opinion. I just completely rebuilt the engine using exclusively LC Engineering parts.

Second up, is a 1985, 22r auto, 4speed. I picked this up in trade for some doors (which was a great deal). She was super filthy upon pickup and with my plan being to fix and flip it, I realized I had a job and a half in front of me. I pulled the interior and gave it a deep clean, replacing some of the missing or broken interior parts and putting in some 85’ Corolla bucket seats (which helped it a ton visually). A wash and wax took care of the exterior, along with some Corolla spare tires on it, I eventually fell in love with this mini. Parts on order consist of a full bushing and steering linkage kit, followed by a fresh LC Engineering rebuild... since my 4runner rebuild went pretty smooth.

And last, is my 1988 (loaded), SR5 3.0L, 5 speed 4x4. It runs like a dream, (despite what the hatters say about the motor). It had wide rims on it and she looked “janky”, so I got a set or sr5 stock wheels, polished them up, and left them wrapped in the Hancock 31" tires that they came with. My buddy came over with his “KILLERWAX” and turned the faded orange into a beautiful red rose. This one will also get a “frame-off” restoration someday as well as an LC Engineering engine rebuild. The plan is to keep them as stock as possible, cherishing the old school looks Toyota gave these iconic trucks back then. 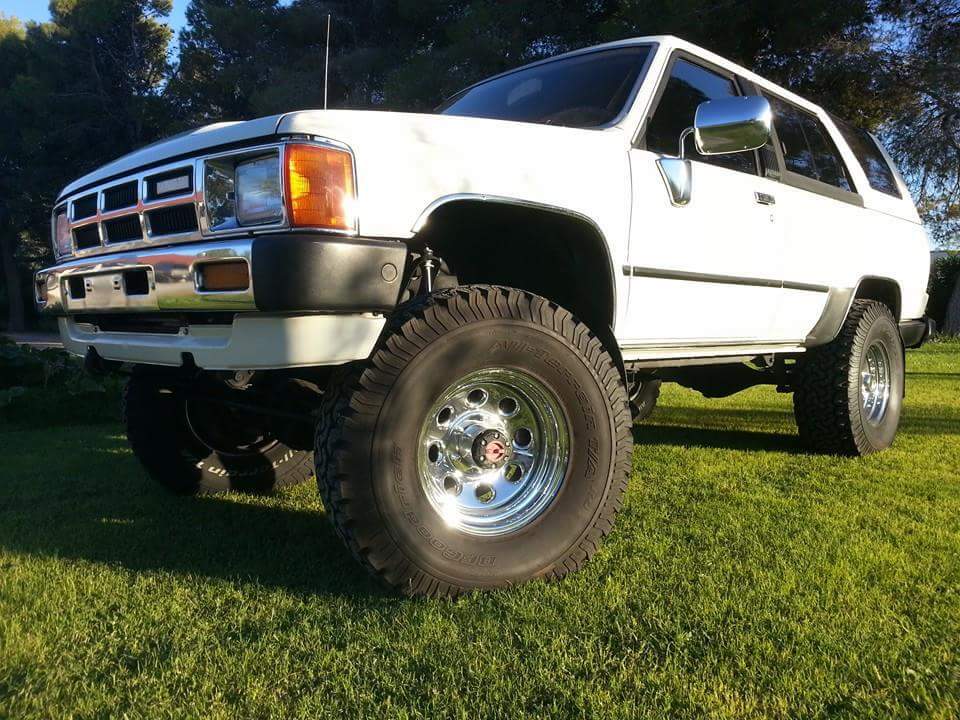 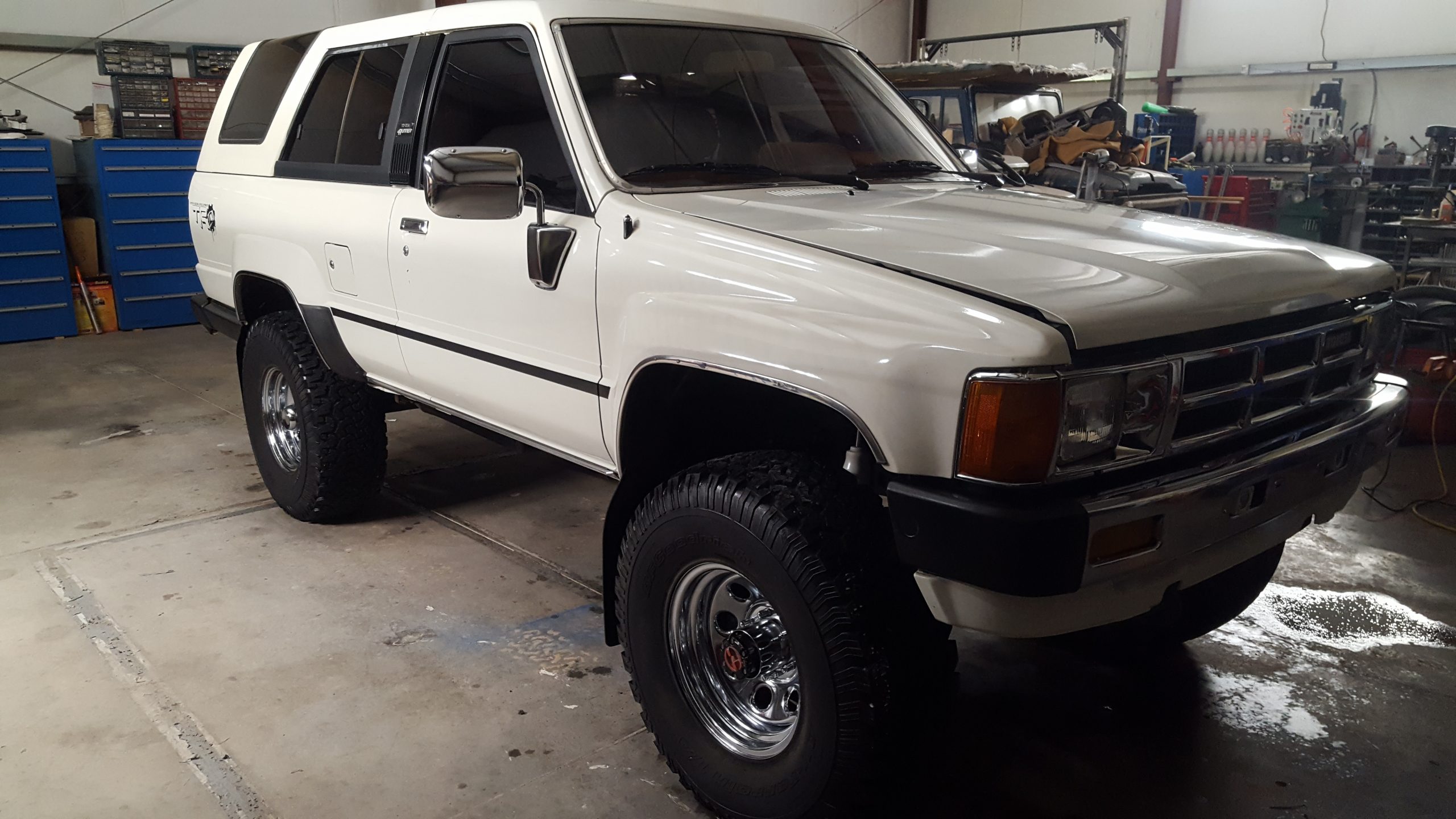 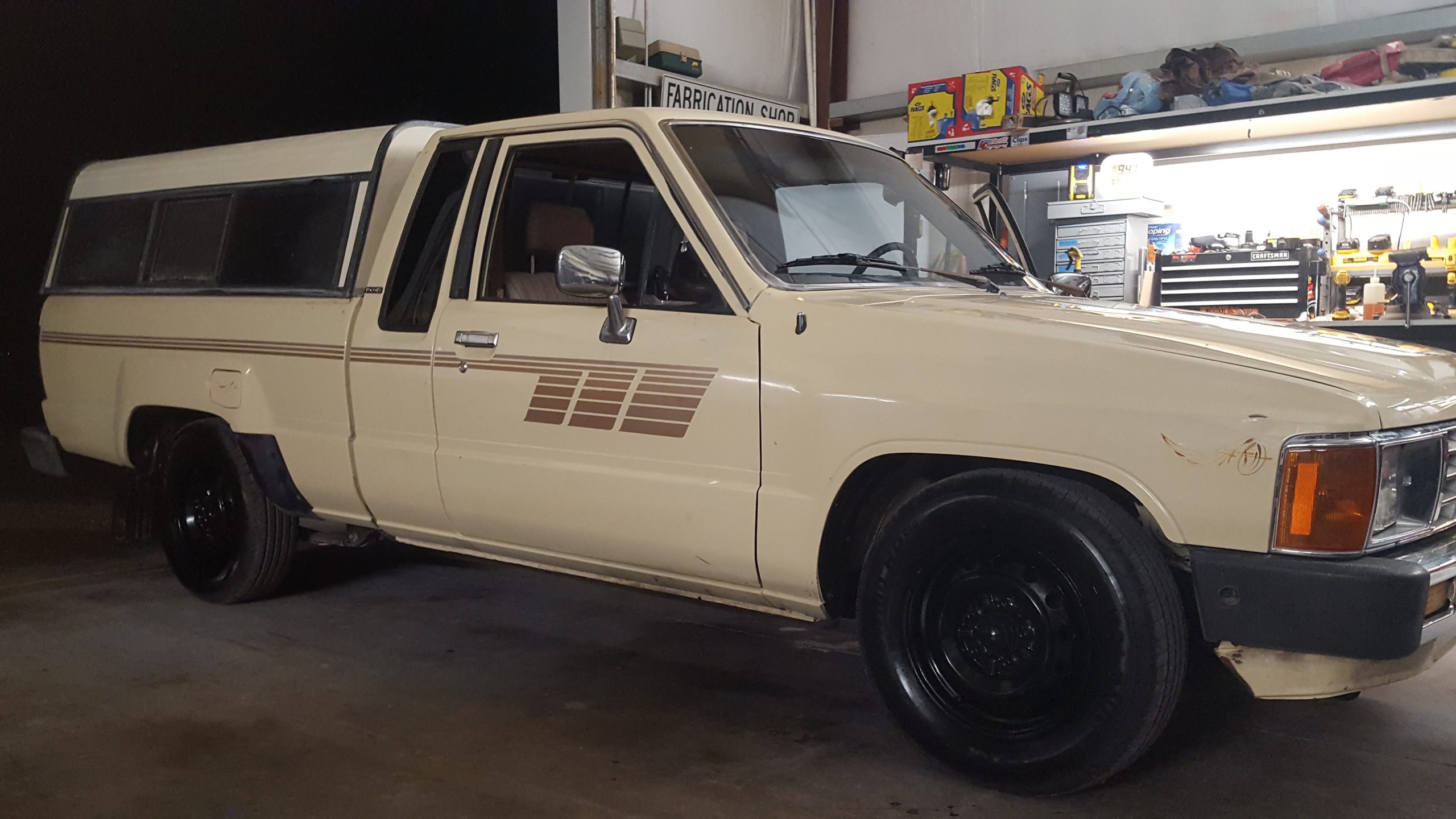 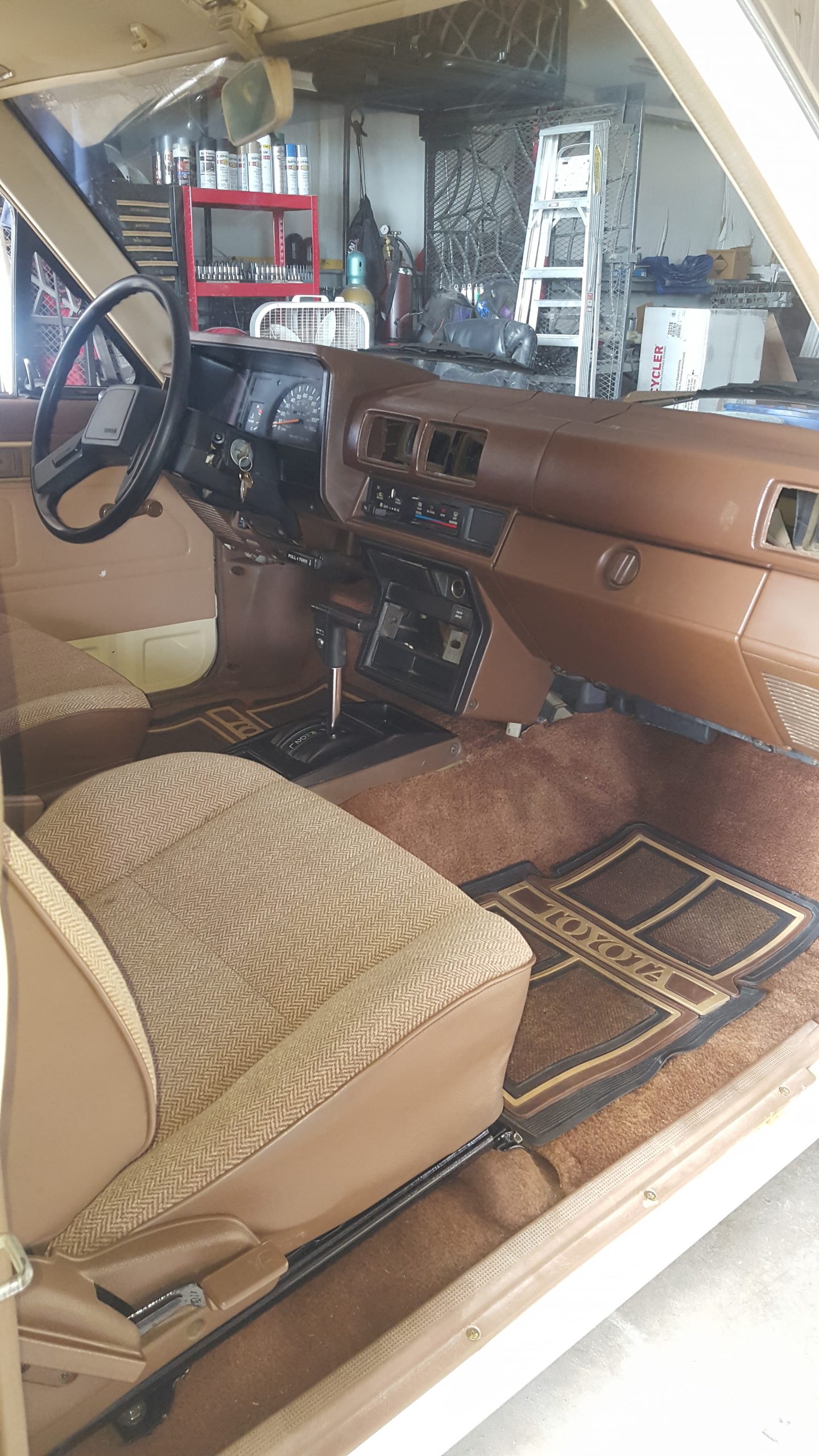