It started out as a worn out 305,000 mile truck that had a blown head gasket and severe frame rust. Over a course of a year, the truck was completely disassembled, and rebuilt using mostly LC Engineering, 22re Performance, and Genuine Toyota parts. Two weeks after the truck was reassembled, my daughter and I took the truck on a 32 day, 6,852 mile road trip across the 9 states and 3 Canadian Provinces. I will never forget that brutally hot day I was standing in the parking lot at Discount Tire in Lake Havasu stressing out about a noise coming from the rear end. A guy wearing an LCE T-shirt said, "Bill, how are you doing? How's the Toyota doing?” I told him I finished messing with it and was just gonna move on. He then told me if I wanted to bring it by LCE we could put it on the lift and give it another look before I head out. We all looked it over and never found the problem, however I left with the peace of mind that four very knowledgeable Toyota techs could not find anything catastrophically wrong. You know it made the noise for the rest of the trip and even for a few months after we got home. I guess it eventually clearanced itself because it faded away. It has been over 30,000 miles since the truck rolled out of the shop and it is still driven daily. 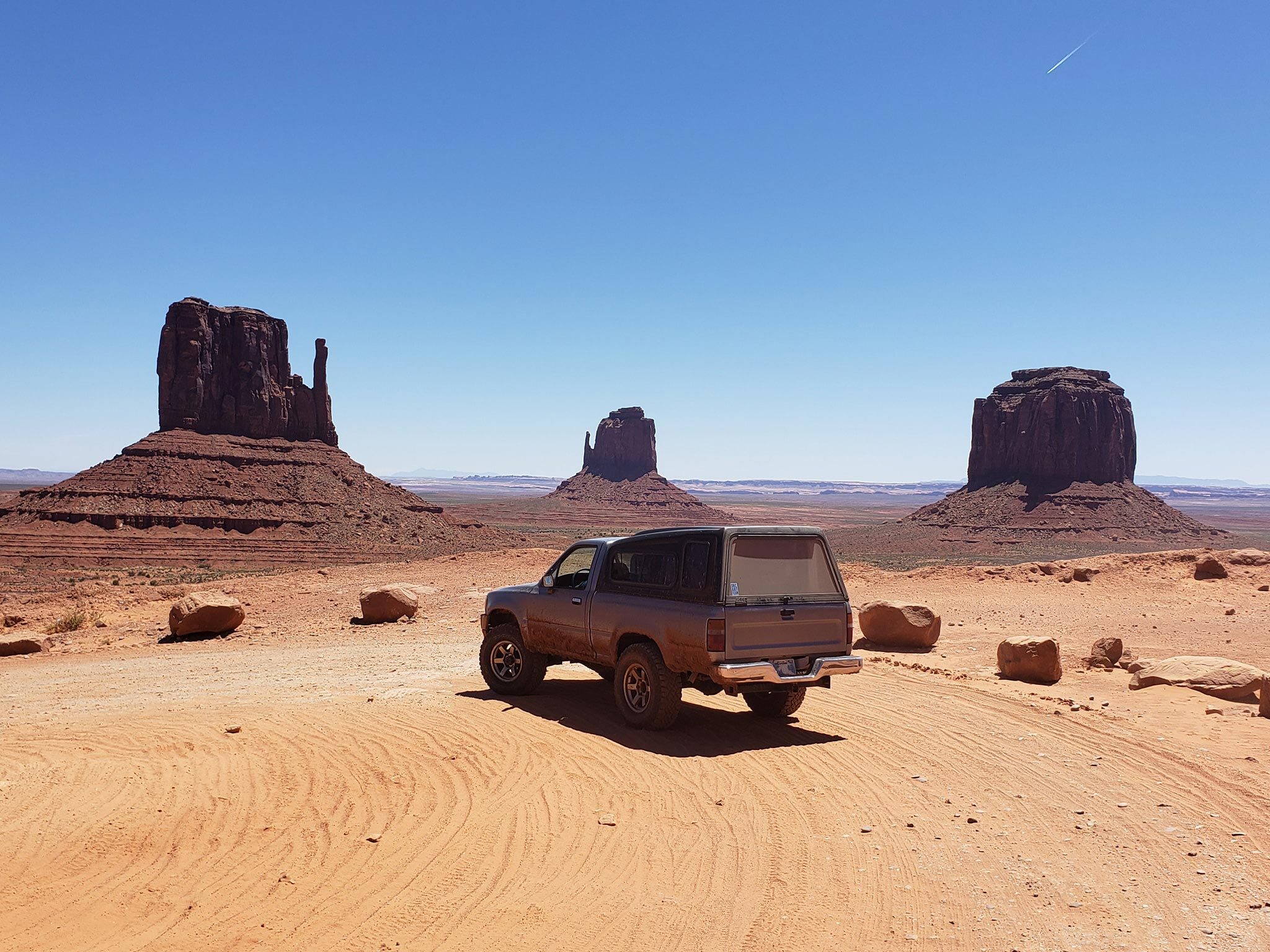 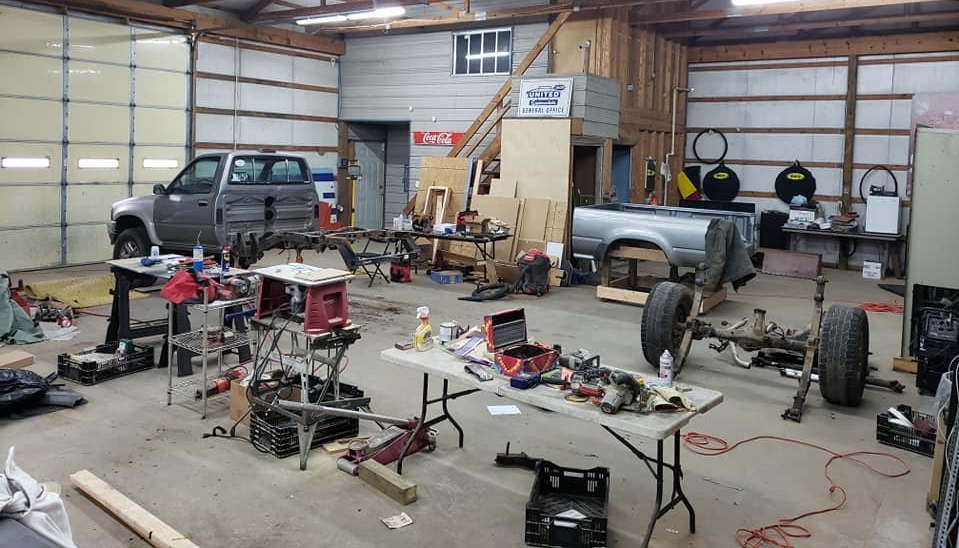 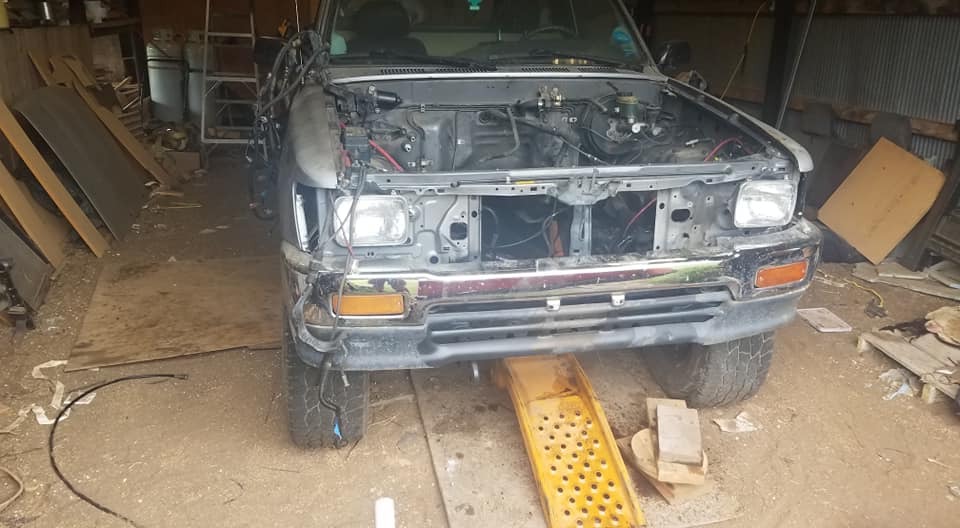 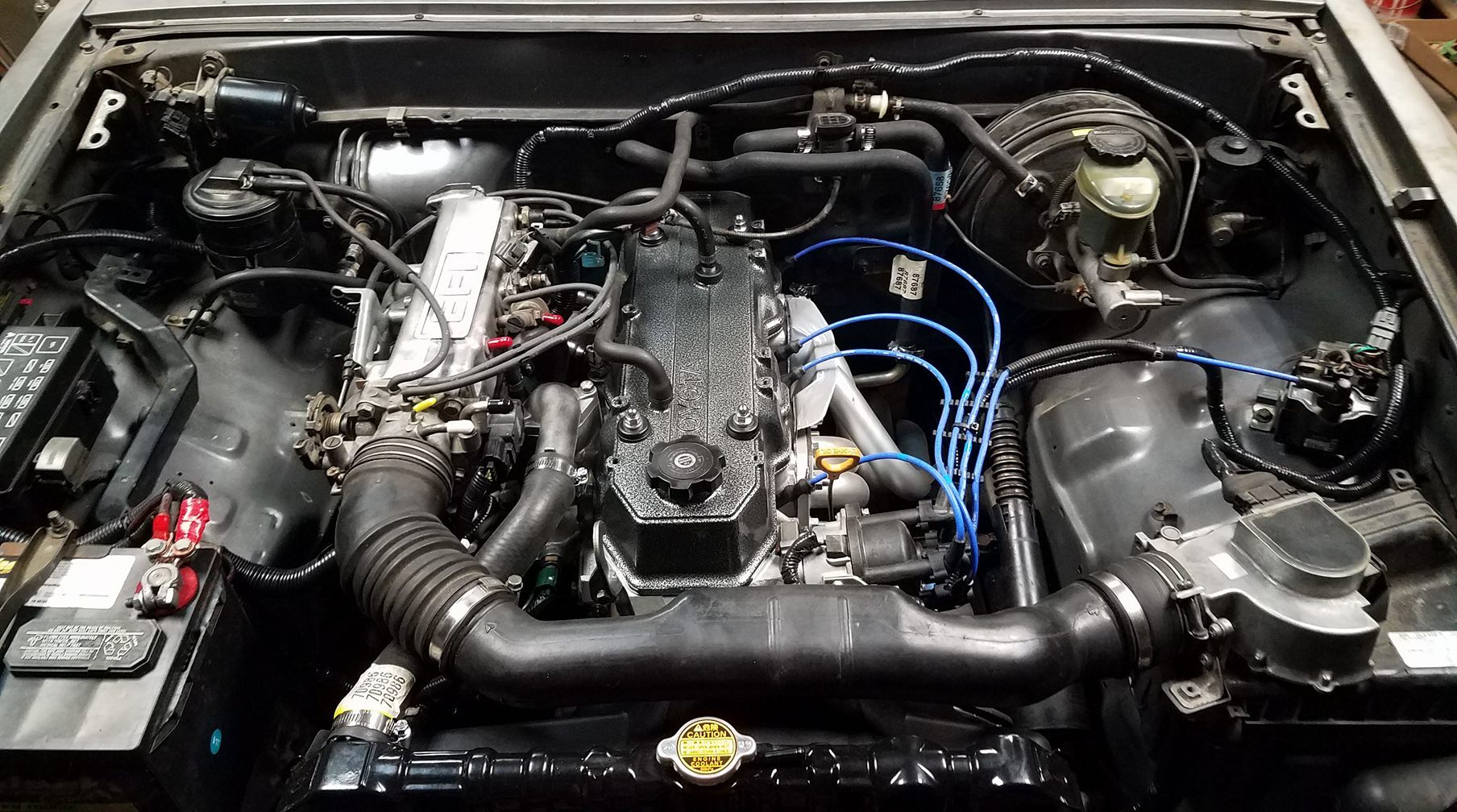 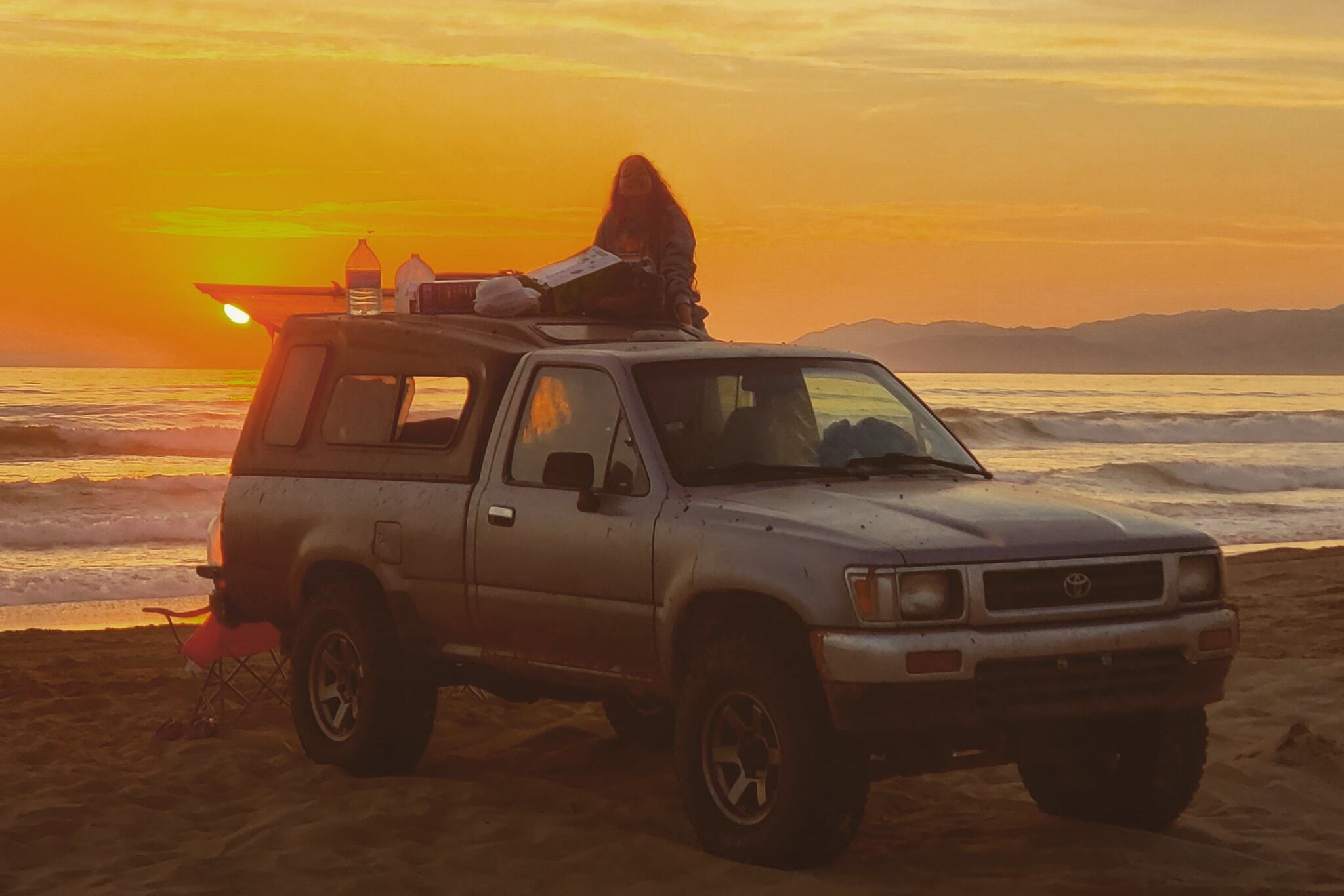 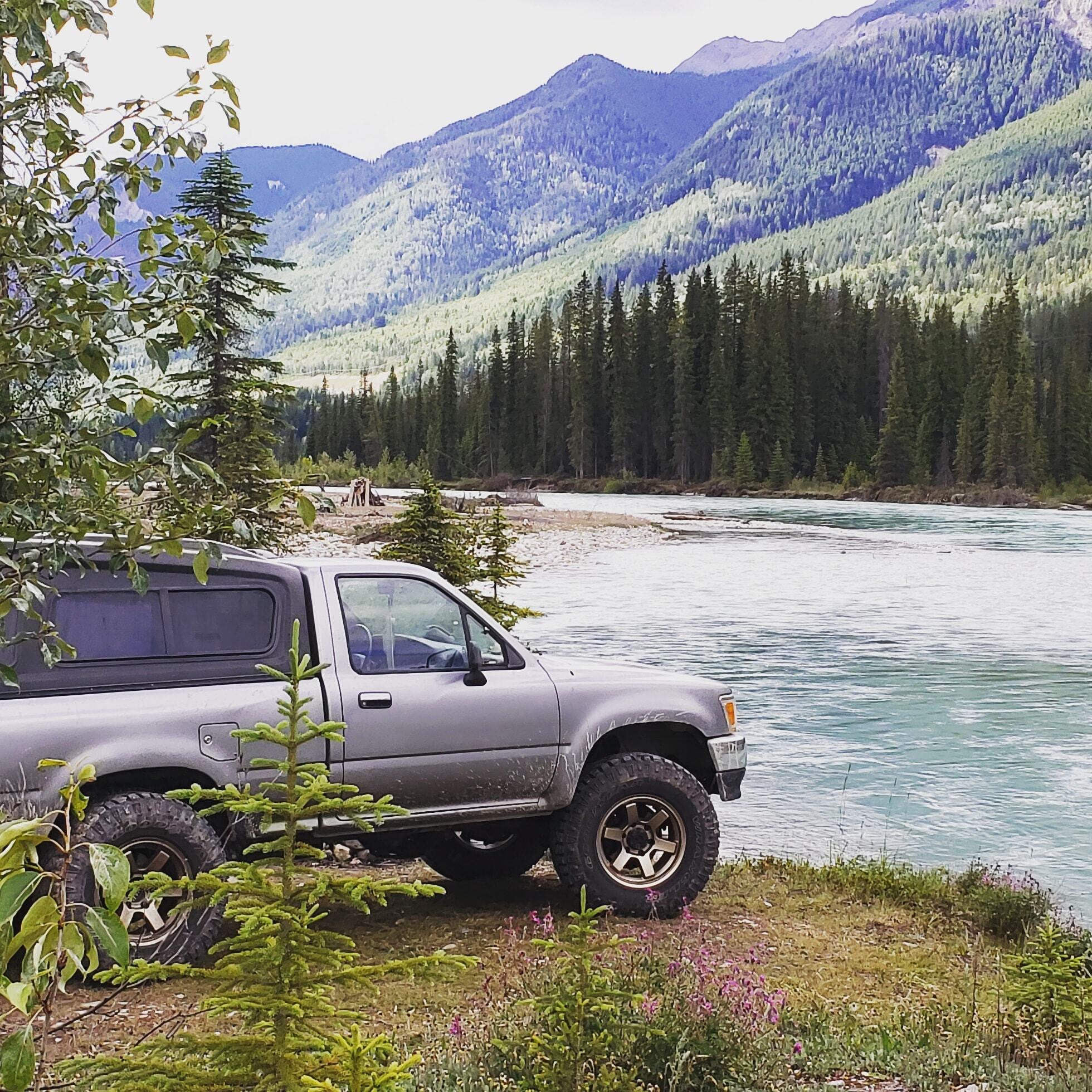