Upon my return from Iraq, I wanted to build something that would remind me of a job well done. Somehow I thought of building something that only a few would consider such a platform and that platform is a pickup truck. The build would signify a team's success and a pat on the back. In 2016 I was on a quest to search for either and old school Toyota pickup or a 1st generation Tacoma. Whichever I come across first was the one I am going with.

The 1981 Toyota pickup was the first one I came across. At first sight, the truck was in poor running condition but my main concern was the body and frame structure which I call immaculate for its age. Sure it has patina for being a 1981, so I kept it that way. I drove the truck for about 2 months before deciding what kind of build I wanted and concluded that I wanted to build a street truck with a 900-1000 hp goal. I did some networking and gathered resources before the build took place. Once I have all resources in place I started to order parts by the bulk.

The truck was purchased in Knoxville Tennessee. The 3rz was purchased in the town of Franklin Tennessee. The 5 speed R154 (temporary) was sourced on a transmission website online. Once the parts started coming in by the crate full, the Hilux was immediately put on all four jack stands, gutted the motor, transmission, and driveshaft and eliminated the drop out diff and factory axles.

All the machine work was done by a machine shop, and they proceeded with building the motor, transmission and differential in my garage. With only three weeks left before shipping out to Germany, it was imminent that I had to take leave from work in a race against time for I wanted to take my pride and joy to Germany (barely made it). Before shipping the Hilux, it was tailored to a dyno shop in Louisville, Kentucky by an entity called DYNOSTY Performance and Dyno. All I wanted was a base map to enable the Hilux to run under it's own power on and off the shipping docks until I got to Germany.

Upon arrival in Germany, the truck was undergoing dyno sessions in the town on Regensburg, Germany. The truck left the states with an initial dyno pull of 303 hp. 2nd and 3rd dyno sessions concluded with 624 hp at the crank, 643 torque and 548 at the wheels. Deployed to Poland with the military missions, came back from deployment and the truck is still not finished with the dyno. The Hilux will undergo its final stages of dyno tuning once I arrive in the Dallas Fort Worth area and from there tuning will be finally done.

While here in Germany, I have had the pleasure of sharing the autobahn straightaway with some good cars. I encounred an Aventador, BMWs (M5 & M6 with competition packages) and a Porsche 932 GTS all have been beaten by the Hilux. They were no match! 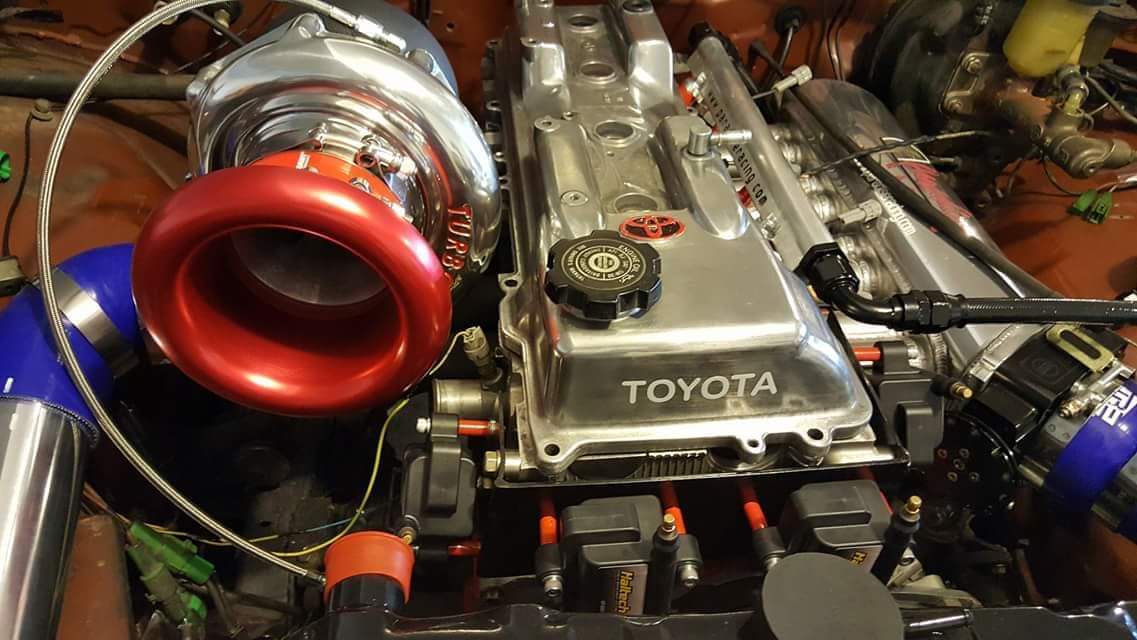 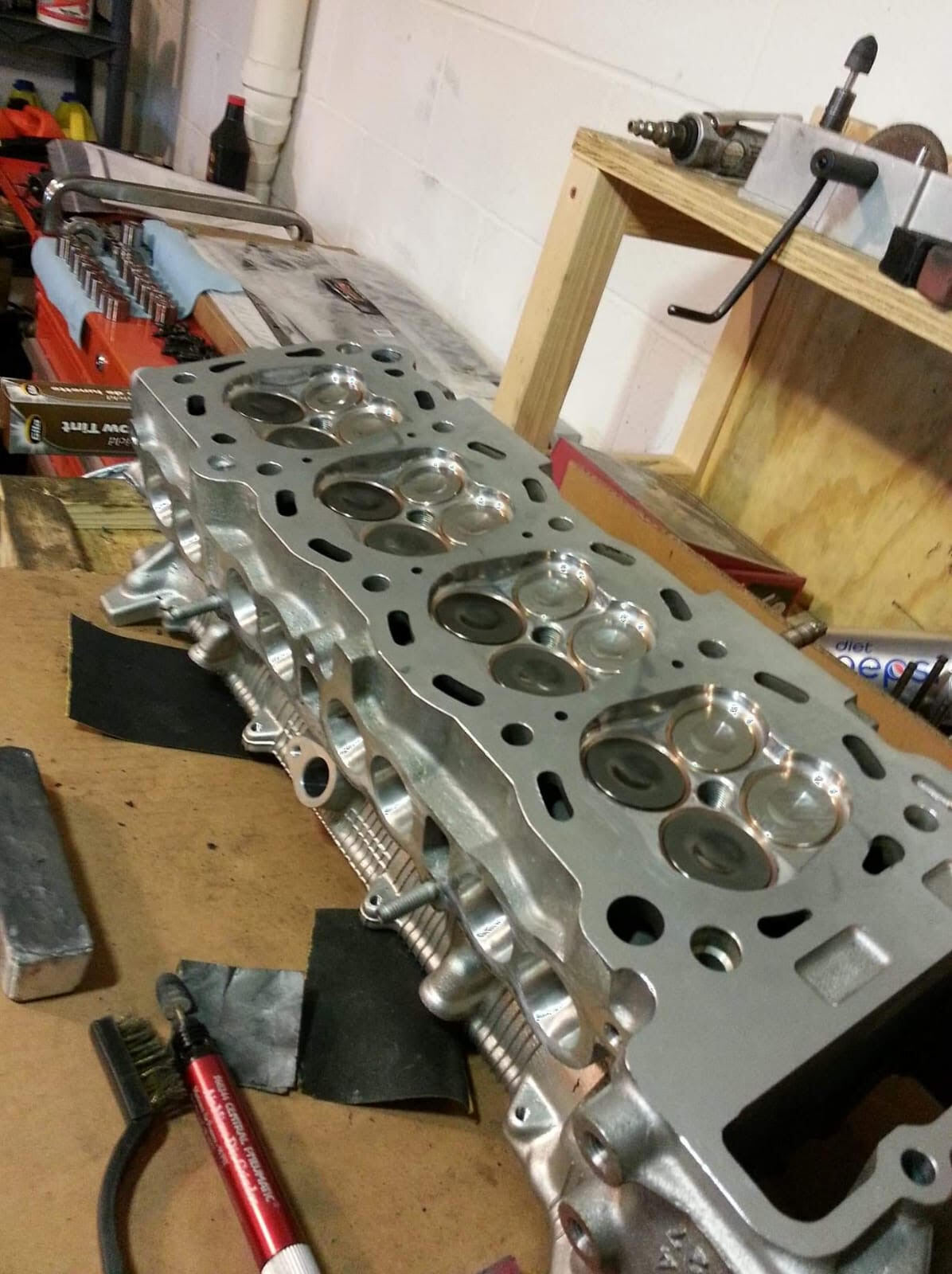 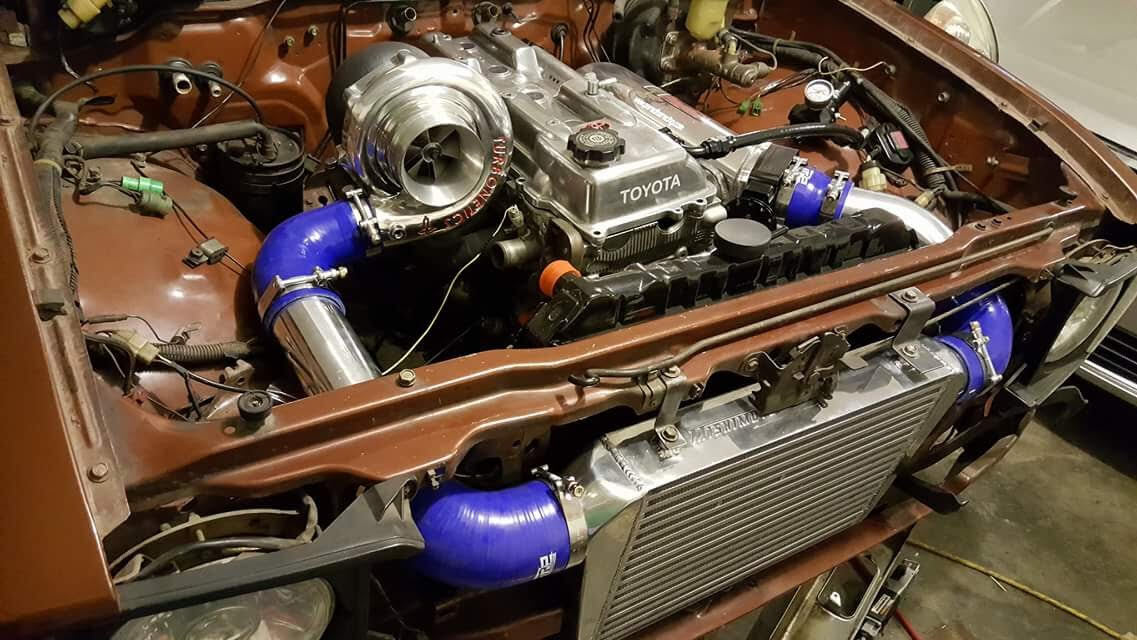